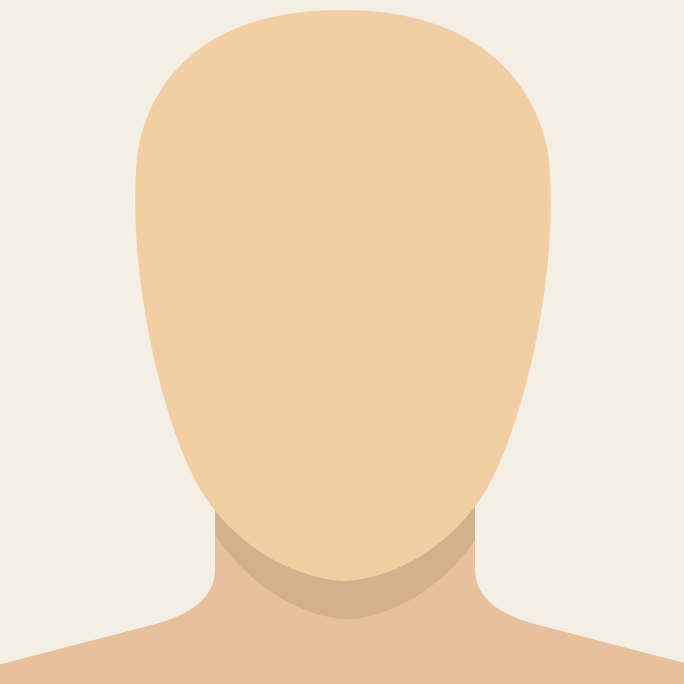 Lunga has also served as an in-house counsel at the Constitutional Litigation Unit of the Legal Resources Centre. His areas of interest include constitutional law, administrative law, international law, tax law, class actions, land and housing rights, mining law, customary law, medical negligence, personal injury law, contractual disputes and general litigation and arbitrations. Lunga also has a keen interest in policy and legislative drafting. He has appeared in various High Courts around the country, the Land Claims Court, the Supreme Court of Appeal and the Constitutional Court. Lunga has also appeared before commissions of inquiry and chaired various local government disciplinary enquiries.

In celebration of what would have been the late former President Nelson Mandela's 100th birthday on 18 July 2018, Lunga was recognised by News24 as one of the “100 Mandela’s of The Future”. In 2019, Lunga was selected by Thulamela Chambers and Arnold and Porter as the “South African Visiting Attorney” at Arnold and Porter, a United States based corporate law firm that serves domestic and international clients in complex litigation, transactional, and regulatory matters, including government and internal investigations.

Lunga is also a board member of Equality Collective, an organization that is dedicated to providing access to justice to rural communities of the Eastern Cape.

Recent Public Reviews
8
The Good: Best Lawyer in the world
The Bad: Slow to respond. I had to follow up